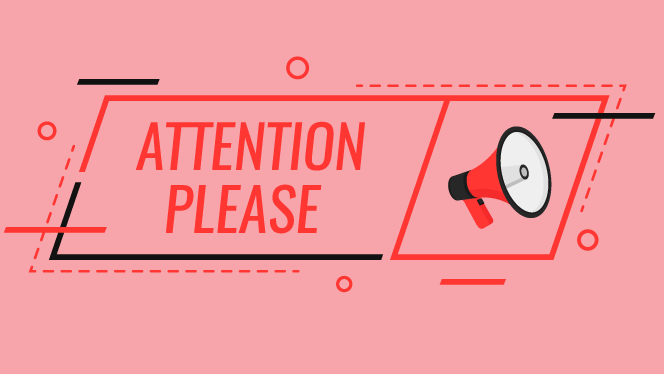 November, 2005 – On the 14th of November 2005, Dialog Telekom Sri Lanka’s flagship telecommunications company together with the Ministry of Public Security Law and Order announced the commencement of the nations first Disaster and Emergency Warning Network (DEWN). Key participants in the project include Technology partners Microimage (Pvt) Ltd (an award winning mobile applications development company) and the Dialog-University of Moratuwa Centre for Mobile Communications Research.

Pioneered as a Research and Development initiative of Dialog Telekom and supported by Microimage and the Dialog-UoM laboratory, the initial phase of DEWN combines the innovative use of Cell Broadcast, Location Based Technology and SMS available on a GSM network with specialized terminal device technologies to render a cost effective and reliable mass alert system. DEWN encompasses the multiple areas of specialized GSM handset applications, proto-type wireless alerting devices for domestic and specialized use and the deployment of cutting edge Sinhala and Tamil interfaces to deliver a suite of mass alert solutions applicable to the Sri Lankan environment.

Dr.Hans Wijayasuriya had this to say about the DEWN project. “The development of an effective disaster and emergency warning system through the innovative leverage of the key resources we have at hand was foremost in our minds over the past months. I would like to express my sincere appreciation to all those who combined innovative thinking with dedication to purpose to bring this project to the stage of pilot implementation. DEWN capitalizes on the inherent strengths of GSM technology and the widespread access provided by GSM networks, to create a specialized Disaster Alert delivery and response layer residing on the incumbent technology. The Ministry of Public Security Law and Order has been a key motivator in this project since its inception and today plays a key role in its implementation through the public security system in Sri Lanka. We are also truly proud and appreciative of the innovations created by our partners in this project – Microimage and the Dialog-UoM Research facility”.

Present at the launch of the pilot were several key dignitaries, including Mr.Thilak Ranaviraja Secretary to the Minister of Public Security, Law and Order, Prof. Dileeka Dias Dialog University of Moratuwa Research Laboratory and Harsha Purasinghe, CEO Microimage, all of whom have collaborated in the development of the system.

The DEWN pilot features the deployment of the system at the main police stations in Ratnapura and Galle and key disaster management stakeholders in the surrounding areas. The 118 Center in Colombo will function as the command center for the pilot of DEWN. The system will be tested and modified over the next few months leading up to final deployment on a national basis.

Research in to DEWN – the first formal implementation of a mass alert system in Sri Lanka, was initiated by Dialog Telekom as a part of its ongoing programme of community focused innovations.

Harsha Purasinghe CEO Microimage commented that the project is “A great example of in depth collaborative research & development capabilities of multiple parties brought together to deliver a platform of national importance utilizing 100% local talent. We are glad to utilize our time and effort for this national cause together with the teams from Dialog Telekom & Dialog University of Moratuwa Research Laboratory to deliver another breakthrough mobile application & delivery framework for disaster & early warning”

The overriding objectives of DEWN include the establishment of a cost effective and multi-modal mass alert system which could be deployed for the purpose of warning key stakeholders in disaster management as well as the general public in advance of the occurrence of life threatening disasters.

Dialog Telekom, an ISO 9001 certified company, is a subsidiary of Telekom Malaysia. It operates a 2.5G GSM Network supporting the very latest in multimedia and mobile Internet services. Its local coverage spans all nine provinces while international roaming is provided in 190+ countries. Dialog GSM, the largest and fastest growing cellular service in Sri Lanka, serves a subscriber base in excess of 2 Million Sri Lankans.

Microimage has been building up an impressive record of accomplishments since its formation nine years ago. The company is the winner of a Gold and Silver at the BCS National Best Quality Software Awards 2004, and a Merit Award for Human Capital Software Product and a Special Gold award for Software Localization in 1998. Microimage is also the winner of the GOLD award in the “Communications Application” category, the Sri Lanka Telecom Special GOLD Award and the GOLD in the “Best Overall Product” category at the BCS National Best Quality Software Awards 2005. For more information visit www.microimage.com.