Futura Tech Labs set up operations in Singapore Singapore, August 16th, 2022 – Microimage Mobile Media, an innovator in delivering media broadcasting and mobile solutions, has rebranded to ‘Futura Tech Labs’ in a bold move to reinvent the company and build more future-ready products and services. With a mission to “continuously innovate to deliver digital […] 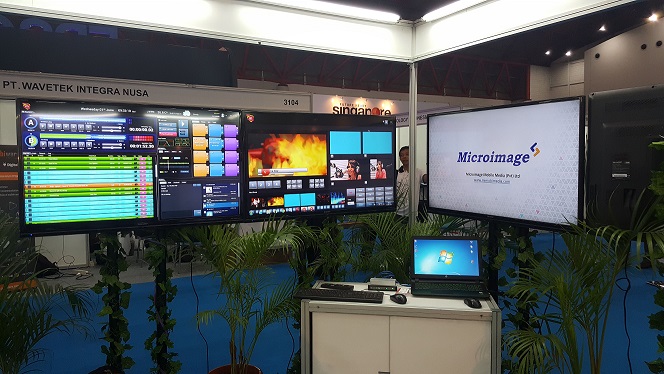 Microimage is recognized by LMD Magazine as one of the most respected entities in Sri Lanka 2016. 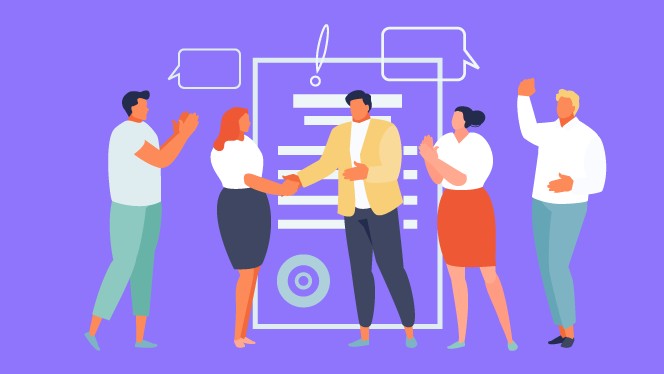 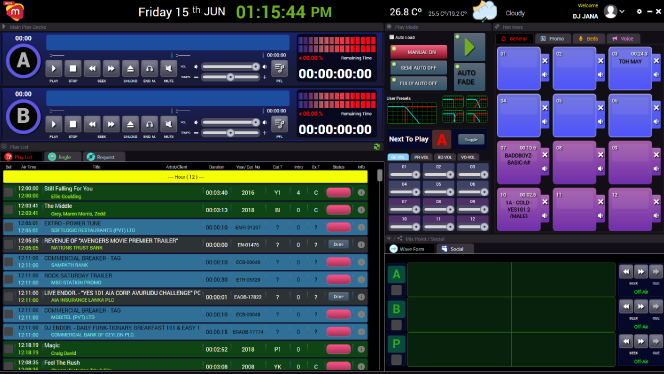 Unveils latest version of flagship radio automation solution – mStudio 3.0 Microimage Mobile Media shared their vision for the future of radio broadcasting at Broadcast Asia 2016 in Singapore. The latest version of their flagship radio automation solution mStudio offers radio broadcasters the capability to redefine the way radio is experienced by listeners. The new […]

20 years of Microimage captured in an evening of true spirit 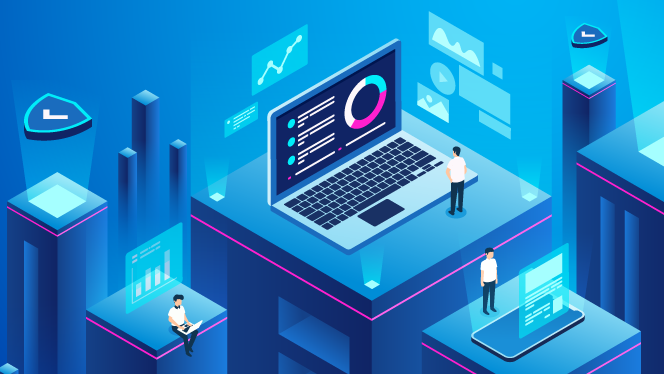 Microimage, the company that started as a high-school start-up and built through sheer determination and passion, celebrated its 20th anniversary at a warm and cherished event last evening. The significance of this event was the heartfelt gratitude and appreciation shown to all those who were a part of the company’s humble, yet incredible journey. The […] 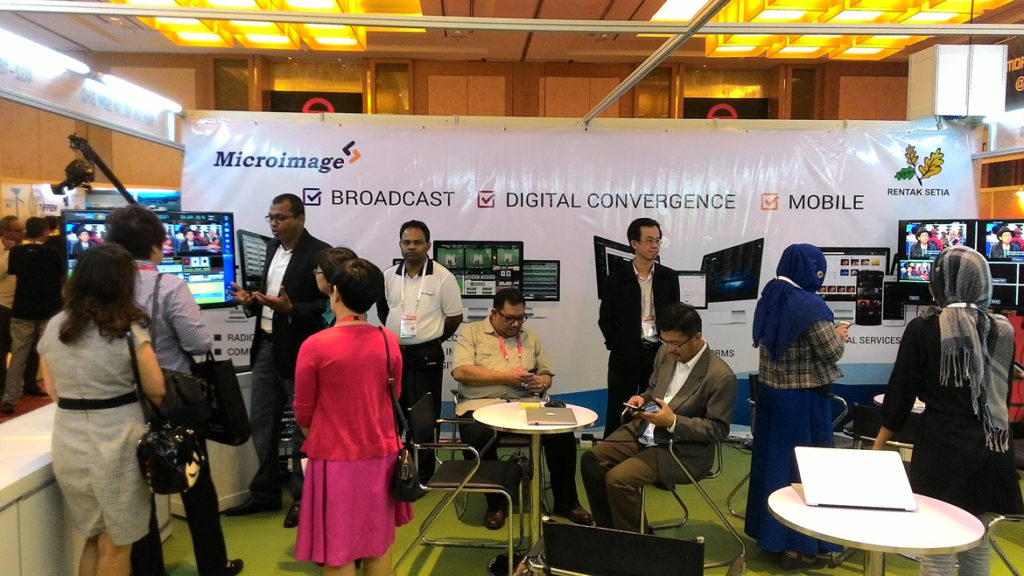 Microimage Mobile Media, Sri Lanka’s leading and perhaps the only Broadcast, software technology company featured its flagship solutions at BroadcastAsia 2015 at the Marina Bay Sands, Singapore from 2nd June to 5th June. Microimage Mobile Media is a leader and a key innovator in Broadcast/Media Software, Mobile & Digital Convergence applications. mStudio, one of the […] 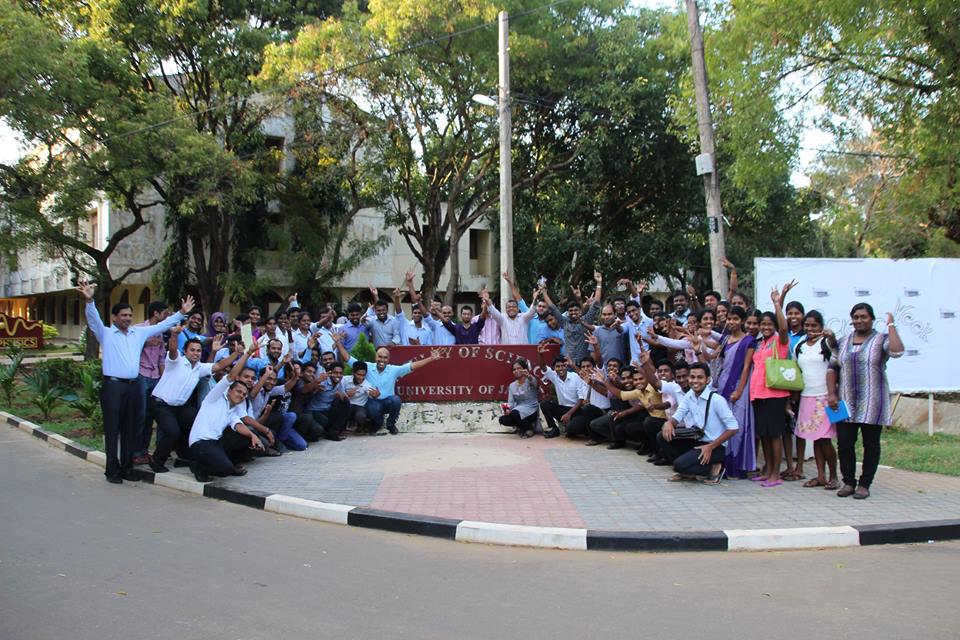 Microimage conducted full day workshops on many aspects for Comp.Science Students of Vavuniya University & Jaffna University over the last 2 days (29th/30th). Apparently it was the 1st time a workshop of this nature been conducted at Vavuniya University. It was a full day program involving 4 speakers covering both technical & non-technical delivery with […]

DEWN 2.0 introduction to all stakeholder 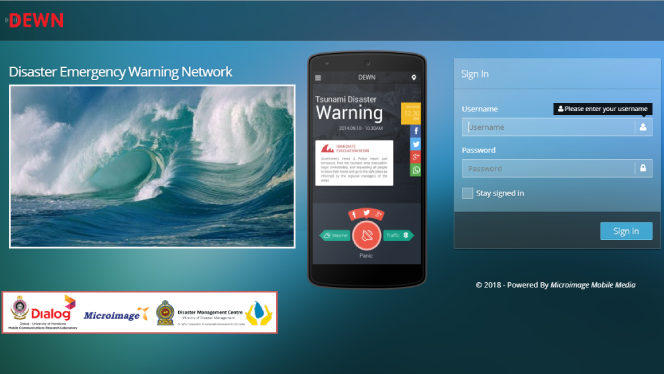 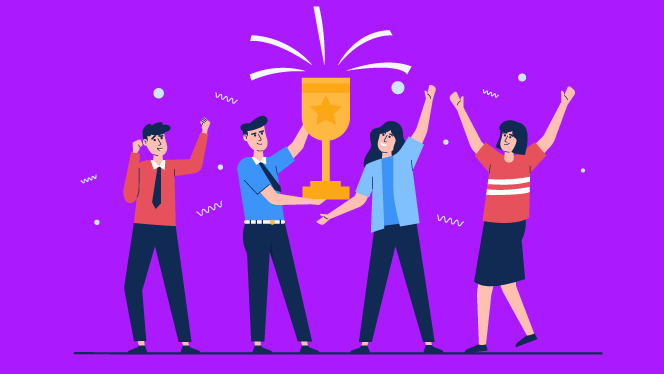 September 2014 – Harsha Purasinghe, CEO and Founder of Microimage has been selected as a 2014 Eisenhower Fellow, a prestigious award given annually by the Eisenhower Foundation. Harsha, who was selected from a pool of international applicants, will travel to the US later this month to participate in the 2014 Eisenhower Innovation Program. On fellowship, Harsha will […]