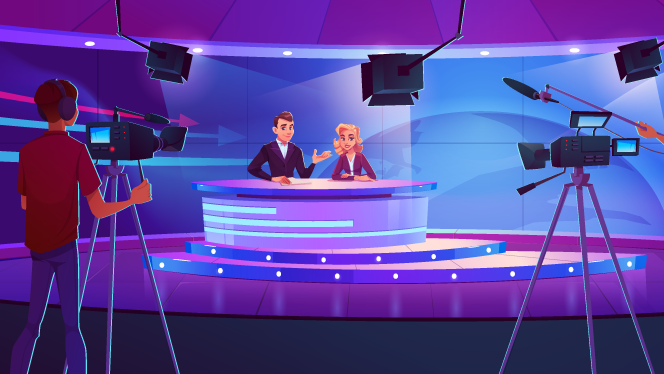 Microimage vStation AF is a full-featured Advert Insertion Solution. It gives broadcasters the ability to insert local commercials and replace existing adverts on a selected DTH channel. This platform can be deployed with any DTH, Cable or IPTV broadcaster looking to generate revenue from local advert insertion. vStation AF platform is bundled with a complete set of modules covering an innovative video console, commercial traffic scheduling, billing, content ingest and management information. Apart from advert insertion feature, the console facilitates insertion of static and animated logos, multilingual multiple crawlers and animated adverts across the screen.

“We are proud to have been chosen by Dialog TV for deployment of our vStation-AF advert insertion platform, which will enable it to generate new revenue streams by local commercial advert insertion” said Harsha Purasinghe, CEO of Microimage.

“Dialog is a firm believer in Sri Lankan talent, which is world-class. In pursuing an ad-insertion solution, we sought a superior product with the added advantage of a strong partnership, support and flexibility. Microimage presents these every attributes, and we are pleased to partner them in our new initiative. Made in Sri Lanka, for Sri Lanka – is one of Dialog TV’s primary objectives, as amply demonstrated with this partnership. We will continue to harvest and harness Sri Lankan talent both on and off the screen,” remarked Nushad Perera, CEO of Dialog TV. 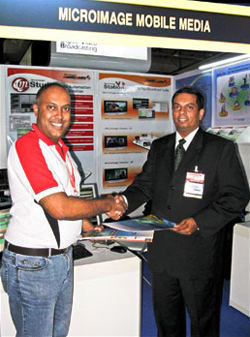